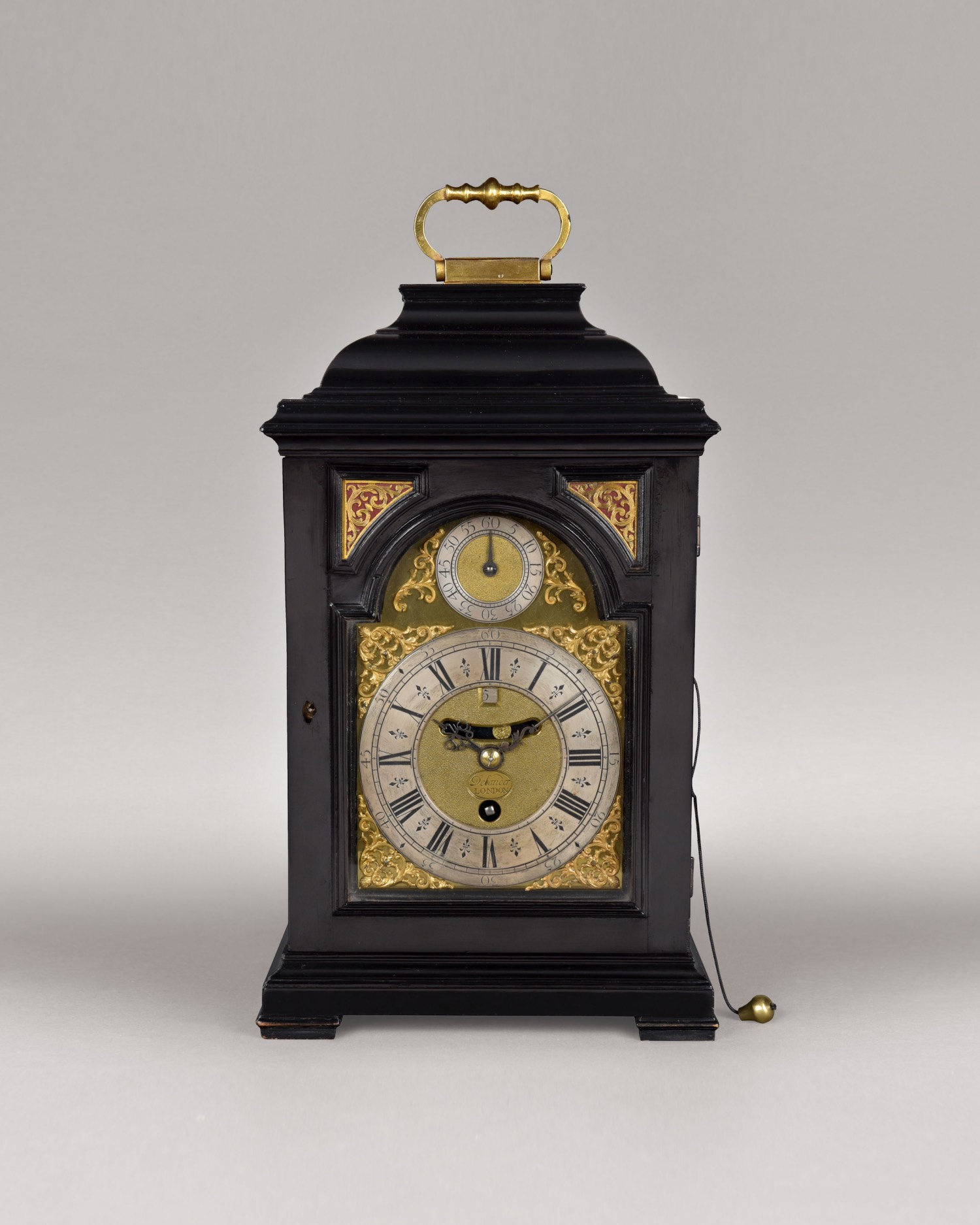 * Daniel Delander was born circa 1678 and his workshop was situated in Devereaux Court and later between the two Temple gates. He had served the latter part of his apprenticeship under Thomas Tompion where he worked as a servant journeyman alongside George Graham. Hence the fact that there are a number of similarities between his work and that of the two greatest English clockmakers after Fromanteel.