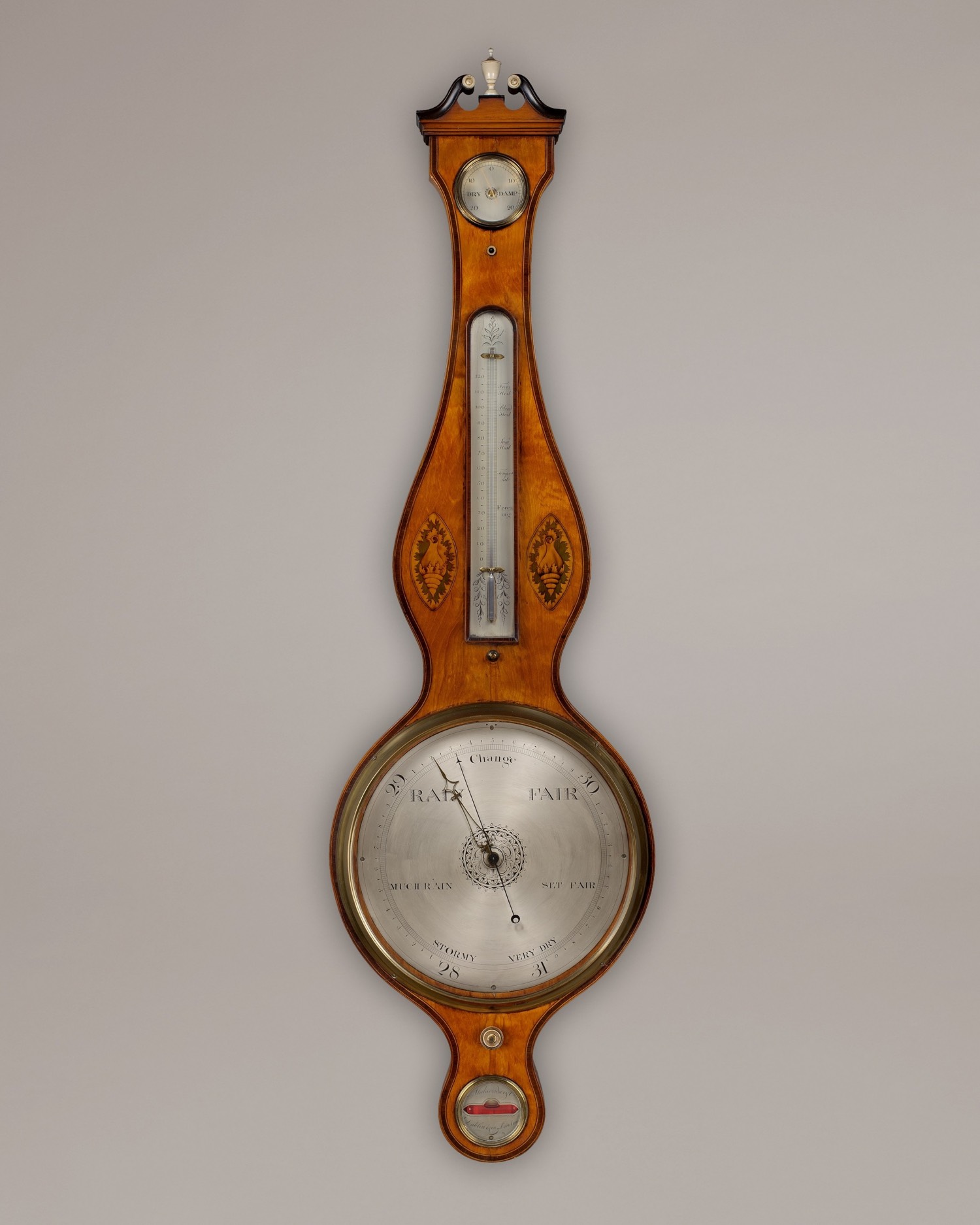 MALACRIDA AND CO., LONDON AND...